The average household experiences a number of electrical surges. However, when they become more frequent and obvious, they can pose a danger to your favorite appliances and even your home electrical wiring.

In this post, I’ll be explaining what an electrical surge is, some of the most common causes and how you can keep your home protected from it.

What is an Electrical Surge

An electrical surge is a brief electrical interruption that could be a rapid increase or decrease of voltage which is known for degrading or damaging electrical appliances in seconds.

Electrical surges are usually in one of two forms;

This type of electrical surge is the most common type of surge. They usually originate from appliances, wiring, or circuits inside your home. Many times, they happen without you even knowing and that’s because modern appliances can resist these types of surges.

An external surge as the name implies is a surge that originates from outside the home. Examples of this type of surge are when your transformer goes out. Or when lightning strikes an electrical pole. External surges are quite severe when compared to internal surges as they can cause widespread damage.

5 Major Causes of an Electrical Surge

There are a number of electrical reasons for a sudden surge in your home, office, or environment. Some of them include;

Sometimes, we tend to hold on to very old appliances because of our sentimental attachments to them. As a result, we give them to roadside repairers to help us patch them together. Since these appliances are no longer wired the way they were meant to, they can draw up too much current and cause an electrical surge that can damage other appliances.

Our electrical wiring plays a significant role when it comes to distributing electricity. This is why loose wires are very susceptible to electrical surges because they can’t properly distribute the electricity to needed components.

This usually happens when two or more appliances try to draw up so much electricity at the same time. For example when you plug in a refrigerator and a washing machine to the same source. When these appliances struggle to get the electricity, too much power is pulled from the circuit which then causes an electrical surge.

How to Stay Protected from an Electrical Surge

Electrical surges aren’t just an annoying fluctuation you pray to get over with. They are very dangerous and can ruin your most expensive appliances in seconds.

The best way to stay protected from an electrical surge is to invest in a quality surge protector. Surge protectors work by cutting off the excess electricity and transferring them to a grounded wire in your home so they don’t affect any appliances plugged into them.

Thankfully, Buypower now has a surge protector available for pre-order at a discounted price. Visit shop.buypower.ng to get started. Order for yours today and stay protected. 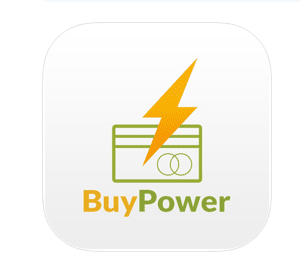 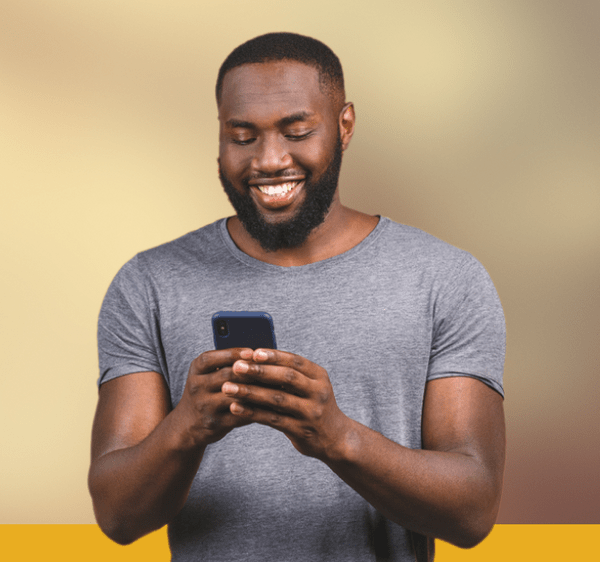 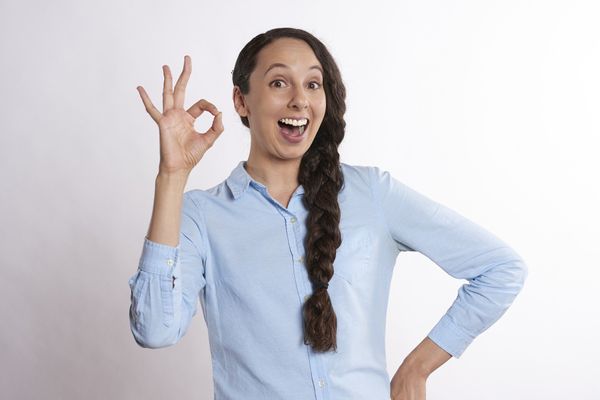